How You Represent Matters

The destiny of a group, generation most times rest on the representative of that group or generation. 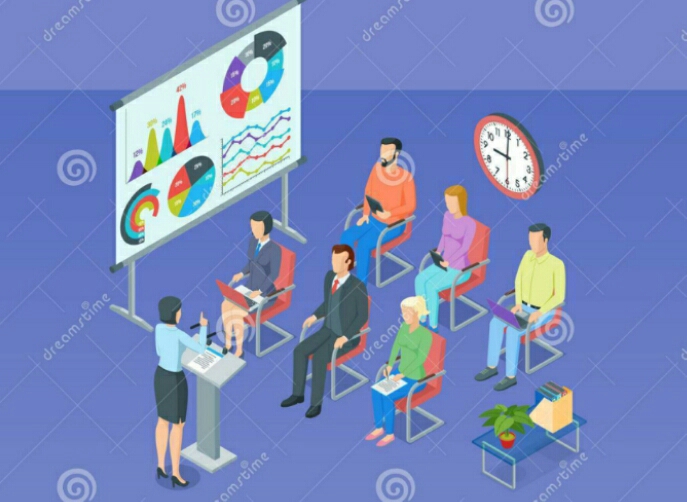 Goliath was the Philistines representative, whereas David was the Israelites representative in their battle. My mentor/spiritual father once said life is a battle of powers.

When you represent him well and boast of him, you will not only be promoted and known but your lineage will also be remembered. (1 Sam 17:55-58).

Seek to promote Christ first and always and you will be known.

Have you ever thought of it that there is a generation/group you are representing? If not, then think about it now and thread careful the path you are on. SELAH 🤔

Many thanks for stopping by, until next time….

This site uses Akismet to reduce spam. Learn how your comment data is processed.